We will be looking at how you can do regression in R. More than one function call will do this, lm() and ols() in R. Don’t ask me why, I might find out another time.

— such that any other set of weights would result in larger average discrepancy. 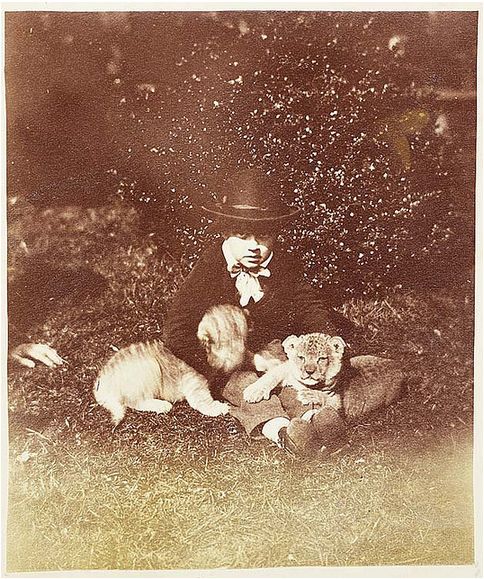 — I could not resist adding the photo.

This entry was posted in 15. Modelling - regression and tagged ols(), regression. Bookmark the permalink.